9
Consultant of the Year
News

Consultant of the Year 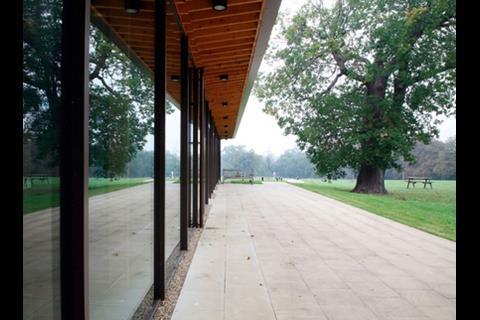 A concert hall at the Yehudi Menuhin school in Surrey 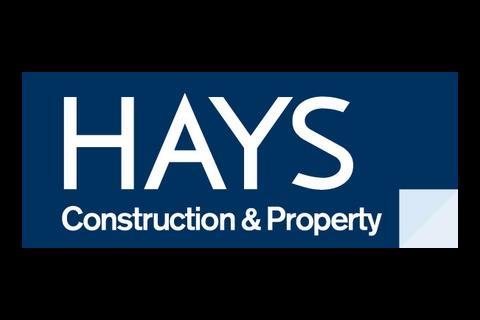 Thanks to the strength in depth of the consulting sector, this is always one of the most bitterly contested categories in the Building Awards. This year was no exception – as the following summary makes clear

The QS sector has been one of the glories of the British construction industry over the past 10 years or so, so a victory in this category is worth mentioning to people you meet at parties. The question is, why did the judges go for Davis Langdon? A brief tour of the firm’s year gives some idea of what the answer might be. It grew its fee income by 15%, planned to turn its technical staff into sustainability experts, won a place in The Sunday Times’ best companies to work for, rolled out a project delivery framework, planned a comprehensive upgrade of its IT network and spread its profit among no fewer than 177 partners. The final bit of evidence was testament to the success of everything else: that the firm is “extremely well considered by so many clients right across the industry”.

As well as being one of the industry’s great success stories, this firm is just one of its great stories, thanks in part to the leadership of David Bucknall who four years ago bought the firm he sold after … but you know about all that. What the judges were impressed by was how dynamic the firm is (operating profit up 33%) and how well run it is. It came 23rd in the Guardian’s 2007 league of top employers – a reflection of its unique employee-ownership scheme. And it’s not just the staff who are happy bunnies. The firm recorded a 77% client approval rating.

This firm’s nine years of steady yet rapid growth continued last year. Geographically, the highlight was the move into India and Dubai, and, in this country, the opening of an office in the West Country. Cyril Sweett’s internal organisation has been developing as well, most notably with its shared ownership scheme: in the last year, it handed out a third of the firm’s profit to the people who’d made it possible.

One anxiety that clients have, particularly when approaching an unfamiliar supplier, is whether they’ll get the A or B team. This is not such an issue for this consultant’s customers. Leaving aside the fact that most aren’t strangers (repeat business makes up 75% of its work, F+G has strived to ensure that it provides a uniformly excellent service through its CATO “enterprise suite”, a knowledge sharing system that has been rolled out across the firm’s offices ...

A client satisfaction level of 82% indicates that you’re probably doing a lot of things right in your business, especially if those clients have just boosted your operating profit by 50% and entrusted you with landmark projects such as the World Trade Centre in Dubai, the Shard at London Bridge, the Heron Tower in the City, oh, and the Olympics in Stratford. One other thing that caught the judges’ eye about Mace was its Prospects advisory group: 54 middle-managers who have a big influence on the firm’s future.

T&T has the reputation of being a conservative firm with a strong sense of its own traditions, and so its expansion of more than 100% in the UK over the past three years has been achieved purely by organic growth. And the firm’s traditions probably helped it to double in size without compromising its strength in depth, as exemplified by its work on Europe’s biggest project, the £4.5bn Heathrow Terminal 5, where it is providing cost management, supply chain management and procurement management services.