15
Major Contractor of the Year
News

Major Contractor of the Year 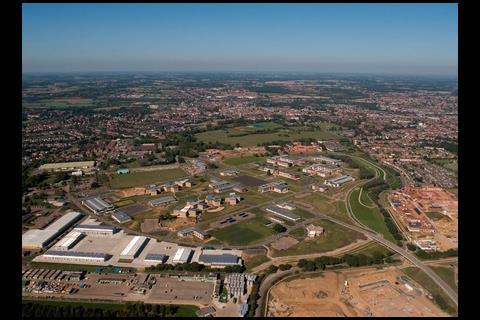 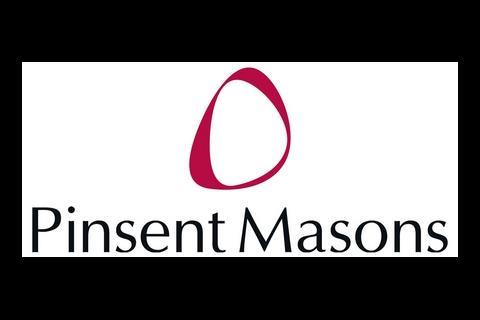 This is one of the most eagerly awaited categories in the Building Awards, and this year it goes to a contractor that, in a difficult year, has flown the flag for the whole of British construction

Fewer main contractors than usual made the shortlist this year, reflecting the tough year many have had. And although the judges commented that the final choice was extremely close, many people outside Sir Robert McAlpine, even among its bitter rivals, would acknowledge that the judges have made the correct decision. The two principal reasons, of course, are its performance on Arsenal’s Emirates stadium, which was a beautifully executed job, and its willingness to take on the Olympic stadium. Beneath those headline projects the firm had a firm foundation of work in the commercial, industrial and public sectors. One of the factors that has created its success has been its in house design expertise, exemplified by the Kings Place arts venue in London, where a bold approach to temporary works on the basement ensured the scheme’s ultimate success.

This outfit has long been one of the most consistent performers in an industry where, ultimately, only the consistent survive. And HBG has done considerably better than merely surviving. Indeed, it is in its seventh consecutive year of profit growth, and last year achieved a 45% uplift. Frameworks have played a part in this success, particularly in education and health. Both require the ability to deal with horribly complex projects and have the potential to kick a contractor in its bottom line while trampling its reputation in the mud. Not HGB, though. It scored notable successes in the Welsh Health Framework, winning £450m worth of projects, and it has done well in the NHS’s Procure 21. Then there are the £500m of education projects undertaken, including 24 universities, and 20 schools and colleges ...

Kier is a frequent visitor to this shortlist, and no stranger to the winner’s podium. Part of the reason is that it garners the following testimonials from clients: “Kier’s project manager showed total professionalism and commitment to delivering an inspirational building, within budget and on time.” So said Linda Fairhurst of Oldham council. And another reason is that it manages to keep many Linda Fairhursts happy all across the country. Kier does a lot of smallish jobs and it does them without diluting the focus of its management or the quality of the teams on the ground. And you don’t have to take Linda’s word for it: the firm’s profit rose by nearly a third last year, and in February’s “barometer” table in Building, it was the most successful construction group in the country.

This firm has hit the headlines in the past year thanks to its approach to the elimination of site waste, which was easily the most aggressive of any of the big contractors. And we on Building already know from reading our own articles how well Wates handles difficult jobs such as estate refurbishments that require a mixture of precise project management and the kind of diplomatic skills that the Foreign and Commonwealth Office can only dream of. But what particularly impressed the judges was the sheer dynamism of the firm’s management, which seemed to be looking to make radical improvements in every area of the business, and in particular its three strategic programmes aimed at bettering its project delivery: first, by creating certainty of time and cost; second, by understanding the client’s needs; and third by making sure its staff had the training and the tools to achieve goals one and two. In the past 12 months these programmes have resulted in a 43% reduction in loss-making projects, a 77% growth in repeat business,174 promotions and 445 recruits.