Building Magazine Project of the Year 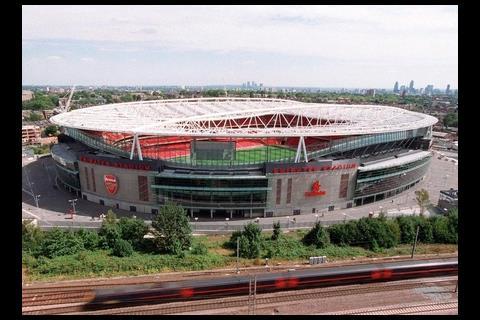 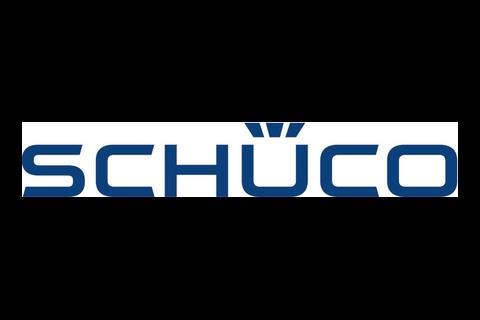 Arsenal triumphed this year, despite stiff competition from a selection of buildings that were all functionally outstanding, visually attractive and pushed forward the sustainability agenda

Arsenal Football Club’s Emirates stadium was described by judges as a “phenomenal project”. Unlike a certain other stadium down the road, the £275m Emirates was completed on time and under budget by Sir Robert McAlpine. Arsenal’s involvement in prequalification for the Champions’ League meant that the project had to be finished two weeks earlier than planned – a feat that the project team managed with aplomb. More than £35m of extra works wereincorporated into the programme during its construction, but these did not affect the programme. Building’s judges were clear in their verdict: “The way that this team tackled design changes should be a lesson to the industry on how to move forward.”

The Savill building is a new visitors facility in Savill Garden at Windsor Great Park designed by Glenn Howells Architects. The scheme is subtle and respectful of the landscape, but still a flagship piece of architecture. It uses pioneering technology, undulating in a leaf-shape beneath the largest timber gridshell roof in the UK. The contract was delivered through a partnering arrangement managed by Ridge and Partners, with no reportable accidents during construction.

Miller Construction’s city chambers for Edinburgh council is exemplar of environmental excellence. Stepped roof terraces are grassed to prevent heat gain, while excess water is stored for re-use in machines across Edinburgh. Many design decisions were completed before changes to the Technical Handbook – Scotland’s equivalent of Part L – yet the scheme beats the new requirements.

This iconic building was delivered on time and to budget, despite being constructed in a busy environment – a feat that the project team managed without incident by using forward planning and practical site controls. The terminal, designed by airport specialist Reid architecture, resembles a wing hovering over a landscape and was constructed from materials to reflect aircraft technology. Walls and roof run seamlessly into each other as an extension of the sweeping landscape.

The National Assembly for Wales is a landmark in the regeneration of Cardiff. The assembly, built by Taylor Woodrow, is a unique building that provides an open and inviting public space while offering a secure, private space. Each element has been specified to achieve a 100-year design life in Cardiff’s challenging environment. The project is all the more remarkable for the way in which it won over the hearts and minds of politicians and the public, despite early scepticism.

The relocated Scottish Natural Heritage office in Inverness is more than a building: it is a statement of the client’s commitment to sustainability. The project team, led by Robertson Property and advised by Turner & Townsend, focused construction around the reuse of materials: masonry was crushed onsite and provided more than a third of the aggregates used in the new building, and slates from the roof were used to reclad the stair towers. The relocation from Edinburgh also benefited the local community by providing jobs opportunities.