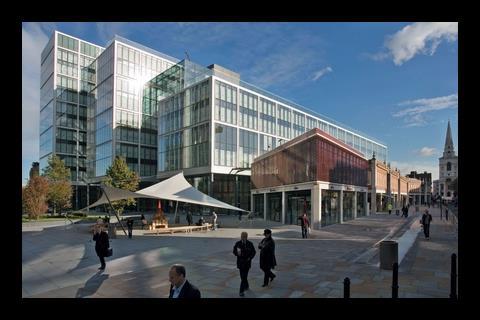 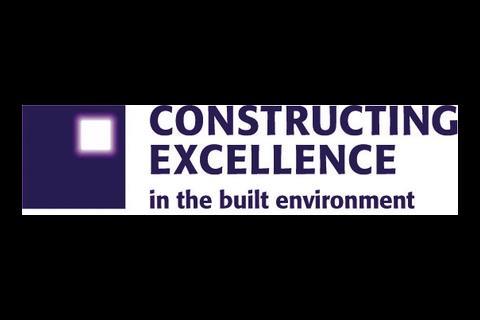 If there were a man of the match award for the 2007 Building Awards, there wouldn’t be much doubt about which firm it would go to. As already noted in the Major Contractor of the Year citation, McAlpine’s performance at Arsenal’s Emirates stadium and it’s willingness to tackle the Olympic bowl on a design-and-build basis, has done much to rescue the reputation of the whole contracting sector.

McAlpine is not an old fashioned firm, if by that you mean outmoded. On the contrary, it invests a huge amount of its turnover in research and development and the latest IT kit, and its design department provides a full range of state-of-the art engineering and architectural design services. On the other hand, the company’s culture is conservative in the sense that it knows which virtues and qualities a contractor must have if, well into its second century, it is to win man of the match awards at ceremonies like this. For example, in an industry that, historically, has been characterised by a distinctly mercenary attitude to industrial relations, McAlpine recognises, rewards and retains good staff. The average length of employment at the firm is more than 10 years.

It is also conservative in another sense. The firm has been quick to embrace the principles of sustainable construction. At the massive Colchester garrison scheme, undertaken for the Ministry of Defence, no construction waste was sent to landfill. At the Eden centre, the amount of waste that was sent to landfill was at least equalled by the volume of recycled products that entered the site.