8
ConstructionSkills achiever of the year
News

ConstructionSkills achiever of the year 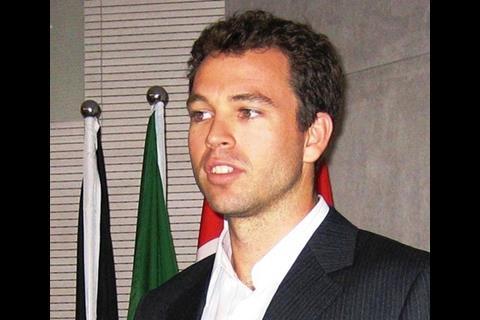 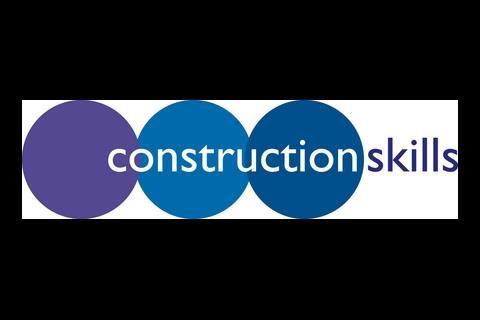 With an impressive portfolio of work behind them, these contestants look set to change the face of construction – we can only hope they’ll remember this award when they’re running the industry ...

In Daniel’s entry the word that stands out above other is “humble”. But reading more carefully, you realise his achievements are anything but that. Few people spend a whole year as a volunteer building a hydroelectric dam in Zambia. Even fewer go from being an assistant on the site to taking over as site engineer and manager, with full responsibility for an workforce of more than 400, and a site with no telephone, 600km down a bumpy road from the nearest supplies. And under those circumstances, almost nobody would deliver the project so successfully that they were invited to present their achievements and share their expertise at a United Nations conference. Yet Daniel achieved all these things – and all by the tender age of 29. What is clear is that what drives him is a genuine love and enthusiasm for construction and the impact it has on people’s lives. His humility stems from acknowledging that although he went to lend his skills to the Zambezi river project, it was he who took away the most from the experience – and this willingness to learn is the hallmark of a future industry leader. The judges were certainly impressed by his story – they called him a “fantastic ambassador for the industry”. And with these skills and broad experience it’s hard not to imagine a glittering career ahead of him at Arup and beyond.

The construction industry can be an unwelcoming place. It hasn’t exactly been a frontrunner in promoting diversity, for example, and even now, less than 4% of construction workers come from the ethnic minorities. But as the founder of Mace’s social inclusion programme, Eve Light is doing something about that. She established the scheme in 2002, and since then has worked with community groups to shatter stereotypes and pave the way for more women, people from ethnic minority groups, disabled people and ex-offenders to find employment in construction and its related industries. Her work on projects such as More London near Tower Bridge, and Heathrow Terminal 5, has opened doors for hundreds of people to work, seize training opportunities and develop some optimism about the future.

Eve has demonstrated passion and total commitment to the programme, and she has been so successful that Mace has set it up as a separate department. With Eve at the helm, it is apparent that community involvement will rapidly become a more central issue in the industry.

Also shortlisted were: Rosemary Ewart and Hannah Feddon, both of Faithful + Gould