2
Architect of the Year
News

Architect of the Year 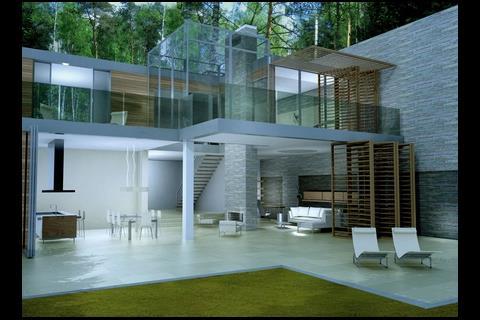 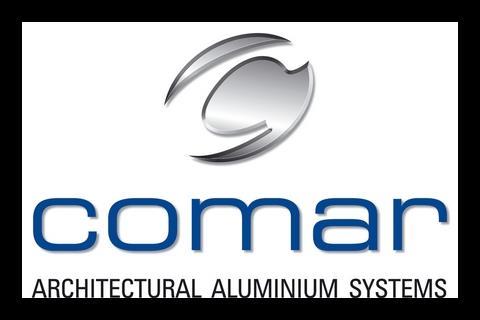 For the past 40 years or so, PRP has been breaking new ground in the social uses of architecture. No doubt the strength of this tradition helps to explain its splendid, award-winning performance this year

PRP has been at the forefront of urban regeneration over the past year. Not only has it scooped big projects such as the £1bn regeneration of South Kilburn in London and a £100m scheme in Manchester, it also launched its own design competition to raise awareness of the lack of family housing in the UK’s cities. The practice recently worked on an exemplar project for Presentation Housing Association to develop a low-energy, low-carbon development which has projected heating bills of under £100 a year. Judges praised PRP’s use of off-site manufacture to tackle the housing shortage, saying the practice had “risen to the challenge of the moment”. And with 80% of its work coming from repeat business, it’s clear that its clients agree.

Fast-growing Avanti architects doubled its profit last year, with a series of large schemes across the education, healthcare and residential sectors. It has been successful in eight out of its 10 PFI bids since 2000, and its work on the Brent Emergency Care and Diagnostic Centre at Middlesex Hospital was promoted by Cabe as an model for smaller hospitals. The practice, which celebrated its 25th anniversary in May, also completed a RIBA-award winning restoration of Jesus College in Cambridge.

Last year was a record one for John McAslan. The practice’s turnover jumped to £8m, with a series of high-profile completions including the Camden Roundhouse and the new engineering faculty at Southampton University. It is now working on projects with a total value of more than £2bn: including King’s Cross station in London and Liverpool’s Paradise Street, as well as international projects in Moscow and Kenya.

This outfit has a long track record of producing high-quality design, particularly in the arts sector. Its projects over the past year have included the restoration of Bury St Edmunds Theatre, a new dance studio at Toynbee Studios, London and front-of-house facilities for the Colston Hall in Bristol. Not forgetting its East End roots, the firm sponsors the University of East London School of Architecture, and provides financial support, training and work experience to local secondary school pupils.

The vibrant PCKO Architects is a practice investing in its future. Half its staff are under 30 – a testament to its belief in giving young architects a platform to launch their careers. The move is paying off: PCKO’s profit has more than trebled over the past three years, and in 2006 it added an impressive haul of projects to its collection, including regeneration schemes in Willesden and Swansea.

Sustainability is top of Scott Brownrigg’s agenda. It insists sustainability is “not an abstract idea, but a real opportunity to make a difference.” Its attitude won it the favour of a client who should know – it designed the Environment Agency’s Red Kite House offices, which has carbon emissions of more than 25% below Defra’s standard. The practice has been successful across the board over the past year, with projects ranging from a glitzy interiors contract for Knight Frank to the massive redevelopment of Chelsea Bridge Wharf in London.