4
Architect of the Year
News

Architect of the Year 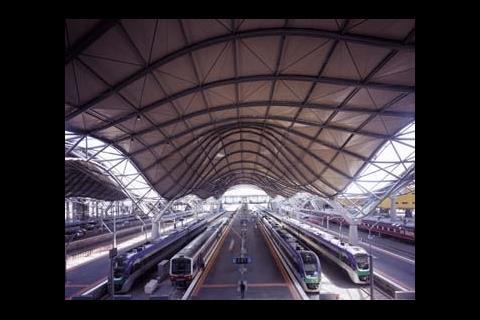 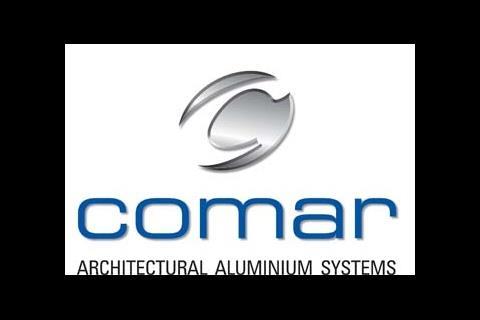 Grimshaw is a truly international architect. In 2007, it completed four spectacular projects, spanning three sectors, four countries and three continents. Its award-winning Southern Cross Station in Melbourne was its Australian office’s inaugural project and aided the regeneration of the underdeveloped Docklands area in the city by linking it with the affluent central business district. In Mexico, it converted a 70m-high disused blast furnace into a museum, which was declared a listed monument in October. More recently it has won competitions to design an airport in St Petersburg and a sustainable mixed-use development in New York.

This year Assael Architecture’s research into volumetric construction resulted in the success of the 23-storey £33m Great Northern Tower in Manchester. At the moment it is designing more than 5,000 homes and 1 million ft2 of commercial, retail and leisure space, including the £200m masterplan for the Great West Quarter in Brentford, a £50m residential development in Westminster and the restoration of St John’s Hill, a grade II-listed auditorium in south-west London. In all of these projects it has maintained its reputation for high quality design and harmonious relationships with its clients.

2007 was a pivotal year for dRMM. Not only was it shortlisted by the Olympic Delivery Authority for the handball arena for the 2012 Games, it also completed its most significant project to date – Kingsdale school in Dulwich. Following its conviction that sustainability should inform the entire design process, dRMM installed a number of innovative green features, including the UK’s first “variable skin”, which allows natural ventilation, and a light-controlling roof. The success of this school is reflected in the head teacher’s testimony: “We asked for an aeroplane; the architects gave us Concorde.”

With projects including the Young Vic Theatre and the National Theatre, it seems the Evening Standard was right when it said: “Nobody who has been the theatre in the past 10 years will have been untouched by Haworth Tompkins.” Over the past year it was even a runner-up for the 2007 Stirling prize. Concurrently, it increased turnover, staff and profitability. It looks set to continue its domination of the arts sector in the coming year with four mixed-use projects in Liverpool worth a total of £28m.

Over the past year HLM has been appointed to a string of the UK’s biggest health, education and defence projects, including the £1bn defence training academy at RAF St Athan, which is the largest investment ever made in Wales. Simultaneously, it has devised sustainable approaches to construction, such as the PassivHaus which heats and cools itself.

Delivering what it calls “lifetime neighbourhoods” is central to PRP’s ethos, as it believes that places should adapt to the needs of the residents over time. This is demonstrated in its housing projects at home and abroad, including the regeneration of Crossways Estate in Bow, east London, Oxley Park in Milton Keynes and a 240,000m2 luxury residential scheme in Russia. This year it launched PRP Environmental, a multidisciplinary team of specialist architects, energy consultants, quantity surveyors, sustainability consultants and environmental engineers that is intended to help clients achieve high sustainability standards.

During the Second World War, Sheppard Robson developed a modular housing system that used technology transferred from the aviation industry. Seventy years on, it is still at the forefront of innovation, as is demonstrated by the Lighthouse, the UK’s first zero-carbon house, which includes photovoltaic panels, a biomass boiler and a wind catcher. Then there’s Stockwell Park High School, the first “excellent” rated Building Schools for the Future project.