20
Personality of the Year
News

Personality of the Year 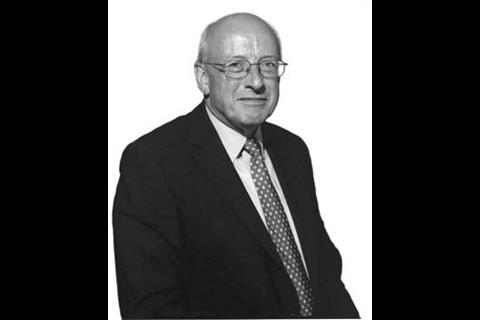 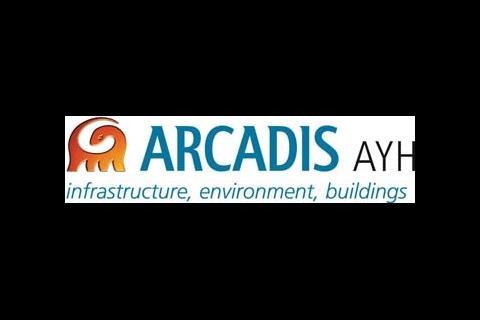 Generally speaking, the construction industry does not have a lot of time for politicians. First there’s the culture clash: politicians come from the legal profession, or administration, or even journalism, and they have a lawyer’s/administrator’s/journalist’s understanding of the people who actually deal with the physics and aesthetics of putting together big bits of steel and concrete. Then there’s regulation: a continual bugbear for companies that have to comply with it no matter how often it changes. Then there’s the issue of advocacy: the industry is acutely aware of how little ministerial time is devoted to putting forward its interests, no matter that it’s the single most important division of UK plc. So, why does it love Nick Raynsford so much?

The answer is that Raynsford cares about it. After a fairly wild youth (as an undergraduate he was suspended from Cambridge for unfurling a banner protesting against the Vietnam war at King's College Chapel) he settled down to his main concern: the need to give people decent homes to live in. Before being elected to parliament in 1986 he was director of SHAC, The London Housing Aid Centre, and director of housing consultant Raynsford & Morris. Once in parliament he became a campaigner for the industry and those affected by what it does. He was a moving force behind the 1997 Housing (Homeless Persons) Act, and has constantly made the case for construction and architecture in the highest echelons of Whitehall.

Then there is the work he did while construction minister, which made him the best political friend the industry has had in recent history. Now he has put his energies into running the Construction Industry Council, but he is still working in parliament on our behalf – most recently writing to Gordon Brown to complain of the “damaging merry-go-round” of ministers holding the construction portfolio. All in all he is known as a man with a peerless command of the intricacies of the industry, and never lets it down.