Major Housing project of the Year 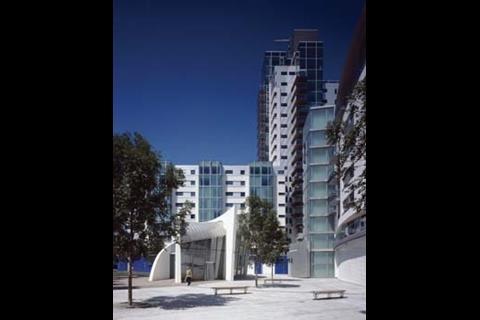 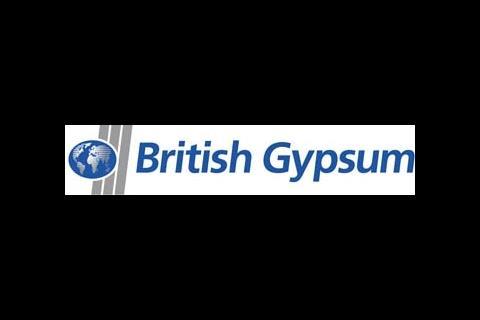 A bit of a saga, this one. It received planning permission back in October 2002, after a long fight between Berkeley, council planners and English Heritage. Back then the world was very different to the one we inhabit now, so it’s a tribute to Berkeley’s handling of the design and development process that what has finally been produced is a state-of-the-art high rise, high density residential area that complies with the latest government planning guidance. But before we go on, let us humour you with specifics. Tabard Square is a 1.2ha project in the borough of Southwark, near London Bridge station. It fits 572 flats into three blocks, one a 22-storey tower topped by a kind of lighthouse. And, thanks to architect Rolfe Judd, it manages to mix its high density with hard landscaping that pulls passers-by into the scheme and thereby raises its civic profile. The blocks do their bit for the social mix of the borough: a commendable 46% of the flats are affordable and are split between shared-ownership, rented and key-worker homes linked to Guy’s Hospital.

All due respect to Hither Green, but most people would admit that it’s not the most attractive area of London. It’s not even the most attractive area of Lewisham, but what it does have is strong sense of identity, thanks in part to its legacy of Victorian and Edwardian buildings. Bellway’s task was to redevelop a Victorian hospital, designed by Edwin Thomas Hall, so as to attract more recreational users to an area that is short on attractive local venues. It also needed to craft a masterplan that would complement the character of the neighbourhood and preserve a number of Victorian buildings. The job came in at £100m, for which the community would get 544 homes, including shared equity, affordable and live–work units. The hospital had mature ash, sycamore oak and London plane trees, along with exotics such as eucalyptus and the largest catalpa in Britain. The project added another 107 to these.

So how well did Bellway implement its plans? Lewisham council worked with the housebuilder for five years on the scheme, and it is unstinting in its praise for its ability to handle a “long and difficult planning process” for a “complex and contentious” scheme. The construction was carried out to a “high specification” and overall “the council considers Bellway an excellent partner”.

The plans for this 173 dwelling scheme were almost as laudable as they were ambitious. North Cornwall council set out to develop an exemplar project that would combine sustainability with sensitivity to nature to create a desirable living environment. The first step was to undertake an extensive ecological survey, which was good news for the dormice on the site, and set aside wetland areas to improve the local habitat. The houses themselves were placed in a “homezone”, which gives the pedestrian and the cyclist priority over cars. As for the sustainable part, the houses have “very good” BREEAM ratings, a reed bed has been set up for water filtration, rainwater is harvested for the toilets and a sustainable urban drainage scheme has been implemented. Then there is the architecture, which updates the vernacular while using traditional materials such as slate and timber windows.

The Crossways Estate in Bow, Tower Hamlets, was constructed in the early seventies around three 25-storey towers accessed by high level walkways. Architect PRP, which has masterplanned its regeneration, says delicately that “the estate has not stood the test of time and has been in serious physical and social decline”. Well not any more: as we know violence solves problems in a violent way, and in this case demolition proved the key to unlocking the commercial potential of the site. Swan Housing Association has now transformed Crossway into a vibrant, cosmopolitan place where residents want to live: 75% of the completed part-rent, part-buy homes have been taken and the waiting list for rental homes has jumped from 54 to 882.