21
PFI/PPP project of the year
News

PFI/PPP project of the year 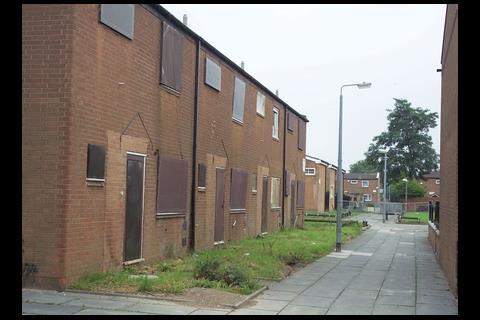 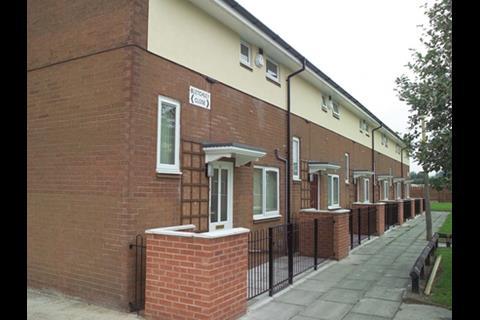 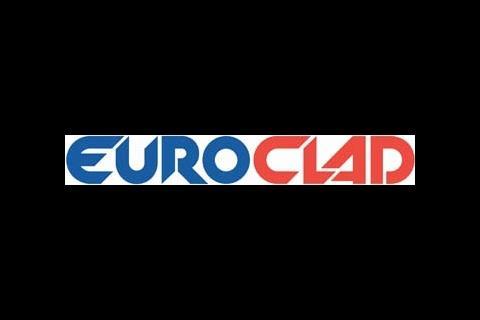 The winner is the Grove Village consortium, which is pulling off a model renewal of a busted estate in Manchester

The Ardwick estate in Manchester was a tribute to the vision of the planners of the seventies, who conceived of an ideal community of like-minded families relaxing in the development’s many public spaces. Unfortunately, the estate received no investment after it was erected, with the result that it began to decay physically, and shortly thereafter socially and economically. Those public spaces became ideal environments for nurturing drug dealing, and all the other crimes, petty and not so petty, that that gives rise to. And the families were like-minded alright: they all agreed that they’d rather live somewhere else. For other Mancunians, Ardwick became an area you passed through quickly on your way into or out of the city centre.

It was against this background that the Grove Village scheme was launched as a special purpose vehicle overseen by MJ Gleeson, Harvest Housing Group and the Nationwide Building Society. The aim was to create a sustainable, mixed-tenure urban village. The area’s main asset was its position: less than a mile from Manchester city centre and adjacent to the main universities and hospitals. The first priority was to demolish the worst 400 homes and refurbish 660 others; this was completed successfully in October last year. Then the social mix was literally and figuratively enriched by building 650 high quality home for sale. To date there are 229 new-build properties complete with work in progress on another 93. Then PRP helped to get the wider context right. Traffic calming measures were taken, CCTV cameras installed and a team of neighbourhood wardens and caretakers was put in place. To gauge the success of what has been accomplished, you have to talk to someone who knows the area, like resident Rita Moore. Her verdict is as follows: “My quality of life has improved 100%. It has the feelgood factor, the home improvement, safety and sense of community.”

This project involved four schools for Gateshead council, worth a total of £55m, all of which were handed over at the same time in April last year. Those of you familiar with the recent history of PFI education will appreciate that just finishing four projects when they are supposed to be is an achievement. But it seems that these were no ordinary schools. Mrs Stephenson, a head teacher at one, says: “The staff, governors, parents and pupils of Harlow Green primary schools are thrilled with our new buildings. The vibrant colours, beautiful furniture and large open spaces create an inspiring learning environment where we can promote excellence and enjoyment.”

As Sir Robert McAlpine played the part of design-and-build contractor in the Pinnacle Schools consortium, which also included Parsons Brinckerhoff as facilities manager, the key to success lay partly in the way the team worked together. This can not be a matter of luck and personality: rather, the partnering ethos was fostered by workshops between the team and Gateshead council.

Then there was the design. Modern schools have to play host to advanced technology, flexible modern teaching methods, and they have to offer facilities to the wider community after hours. These schools do all of that, and they include special feature, such as the wildlife pond at Highfield St Joseph school.

At the risk of appearing cynical, the government’s pathfinder housing PFIs have only been really popular with journalists, because their tortuous history has produced so many stories. And at the risk of appearing sycophantic, the success of this project despite that troubled history demonstrates the quality of its management team. That team consists of executives from Hyde Housing Association, United House and HBOS, and their project is to refurbish 6,500 Georgian and Victorian properties spread over 1,500ha of the London Borough of Islington. This stock was bought by the council in the seventies and turned into flats. Since then it has fallen into disrepair, a process that the PFI is intended to reverse.

The task is immense; surveying the properties, no two of which are the same, and one in five of which is listed, is a huge job. Then there’s the problem of installing new heating systems and kitchens, rewiring, underpinning, removing asbestos and tackling severe damp in the plaster-and-lath walls. In fact, so many kitchens had to be installed that the team designed its own, superior product to cut down on life-cycle cost. So far, the largest and most complex property in British is progressing on budget and to schedule.