17
Major project of the Year
News

Major project of the Year 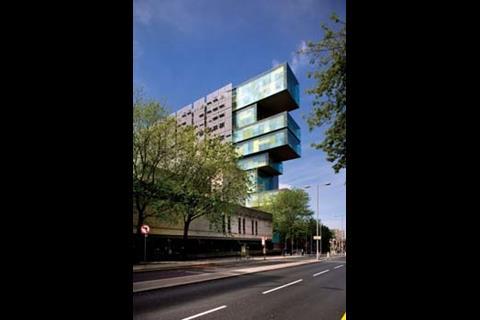 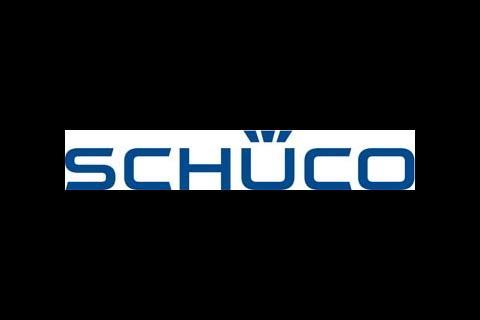 These projects are the cream of the construction crop for 2007. They are also a triumph for the project team at a certain scheme in Manchester

Mott MacDonald’s entry is the largest court complex in the UK for a century. The brief demanded minimal impact on the environment, comfortable conditions, plenty of daylight, natural ventilation and acoustic privacy. To achieve this, Mott worked closely with Denton Corker Marshall to devise a range of elegant and cost-effective design solutions, such as the orientation of the building, its narrow form and its shading. The project demonstrated how architect, engineer, suppliers and contractors can work together to create a building that is both striking and popular.

As well as delivering a £220m project spanning more than 1.3 million ft2 on time and on budget, with zero defects, the team on this landmark scheme also displayed an exceptional commitment to sustainability by recycling 97% of its waste. It has provided the area with new offices, retail and public places, as well as public art, including a unique shimmering blue facade and a public space lined with trees.

dRMM’s scheme completed the redevelopment of Kingsdale Foundation School in Dulwich. Sports buildings generally have little natural light so the challenge was to avoid building a blind, dumb, generic box. The finished product is an example for future sustainable education schemes. It is entirely passively ventilated and is the first example of a cross-laminated solid timber prefabricated building, which cut time on site and ensured a factory-quality finish.

The Young Vic is the latest in a series of innovative theatre projects by Haworth Tompkins and it was recognised as such by its shortlisting for the Stirling prize. This multi-use venue has been embraced by theatre practitioners, audiences and architects alike. As the venue’s artistic director says: “The evidence of its success is the pleasure with which my team, our artist and our audiences live, work and play in our theatre.”

As the first home designed and built to level six of the Code for Sustainable Homes, this building is a prototype for future housing. More than 30 companies worked together to build a 93m2, two bedroom exemplar house. Super-insulated, airtight, with built-in renewable technologies such as a biomass boiler and photovoltaics, the house costs a mere £30 a year to heat.

Robert McAlpine worked closely with the supply chain from early on in the process, which kept programme and cost on target. Cutting-edge technology was used for the design and fabrication. The major challenge was the 4,000 tonne roof, which had to be constructed at ground level and lifted by 16 computer-controlled jacks over a period of six weeks to its final position.

This was one of the most complex projects undertaken in Britain over the past five years, owing to its scale, complexity, city-centre location, the number of stakeholders, the need to execute works while maintaining an operational underground station for London’s largest transport interchange and the two sewers that had to be diverted. If that weren’t enough, it also had to deal with the impact of the 7 July bombings on the London underground.

Urban Splash saw the potential of this rundown, listed building and planned to convert it into a 345,000 ft2 mixed-use commercial scheme, which would including a 100 bedroom hotel. This wasn’t easy as each floor was an acre in size, which meant there were rows of support columns and light struggled to get in anywhere. With the architect, it decided to replace the old windows with a new back-glazed skin, and one elevation was removed and replaced with seven storeys of full glazing.