12
Housebuilder of the Year
News 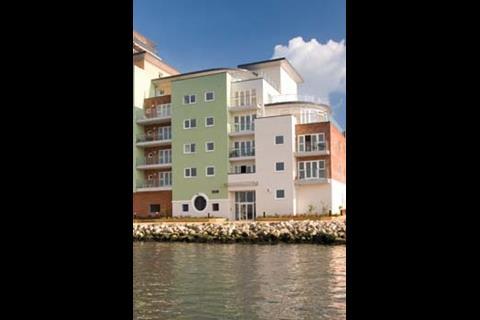 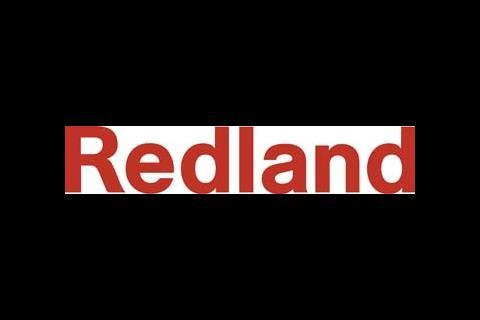 Linden Homes, a company with a turbulent history, dynamic management and a superb product, has taken this prize

The first thing you have to know about Linden is that it is endlessly ambitious – driven, even. It has spent the eight years of the present century in a furious race to expand, first with a £73m management buyout back in 2000. Its expansion plans then were, well, expansive, and although it didn’t quite meet them, it steadily grew sales and profit until it found a buyer in the shape of Galliford Try . The second thing you should know is that the growth imperative has not affected the way Linden does what it does on site. The firm has no standard housetypes at all; each development is assessed on its own merits and architecture, and architects, are at the centre of its development process, as CABE has acknowledged. Ninety-five per cent of its homes are on brownfield land and recently it has experimented with solar panels, wind turbines, ground-source heat pumps, rainwater harvesters and insulation standards that are 15% higher than required in the 2006 Building Regulations.

These have been good awards for Galliford Try. As well as picking up the winner’s category with Linden, it had a near miss with this West Country housebuilder. This year’s housing awards has unusually short shortlists, and the firms that were listed on them had a number of things in common: they used architects rather than standard housetypes, were experimenting with sustainability, built predominantly on brownfield land, and so on. Midas certainly does all of these, but what makes it stand out from its competitors is its concern for the customer’s happiness. Its policy is to achieve zero defects, and so far it has reduced the average number of days to resolve all defects from 35 to 8.5. This has been achieved by tightening up the site inspection regime and offering the buyer a pre-ownership walkthrough. Then, after the sale has been made, a senior manager visits every property sold within three months of the deal being done to ask the customer how it’s going.

This firm is the housebuilding equivalent of the bespoke tailor. It built only 50 homes last year, but each was made to fit the expectations and aspirations of its owner. This was made somewhat easier by asking said owner to help design the shape and size of internal room layouts, a process that Pentland refers to as “flexible interior treatment”, a process that is, as the name suggests, guaranteed to satisfy. And if the owner changes their mind at a later date, Pentland is happy to come back and turn a kitchen into a home office and knock a couple of bedrooms together. The result tends to be very high levels of customer satisfaction, and because the homes, many with distinctive full-height glazing, look so good, the neighbours (and the planners) are pretty happy, too.

It’s probably a misnomer to call a company an icon, but if there were one in this sector, Urban Splash is it. The marriage of regeneration and style created a new urban vocabulary in Manchester in the nineties, and this is presently being extended to Liverpool, Birmingham, Stoke-on-Trent, Shrewsbury, Swansea, Bristol and Leeds. Two Liverpool projects are probably the best to pick out to demonstrate the scale of the firm’s present operations. One is the former Littlewoods Pools building in the Edge Lane area; this has attracted £325m of public investment and will be a significant contributor to the city’s continuing recovery. Then there is the £150m, 6.5 acre Tribeca development which will create 706 homes in the shadow of the Anglican cathedral – the largest residential development in the city centre. As well as the size of Urban Splash’s projects, you have to admire the panache with which it does business, from the use of designs by architects such as Will Alsop, David Morley and Studio Egret. It handles its customers with care, too: their experiences are elicited by an independent company, and information is fed back to directors so that they can work on continuous improvement.