15
Major housebuilder of the Year
News

Major housebuilder of the Year 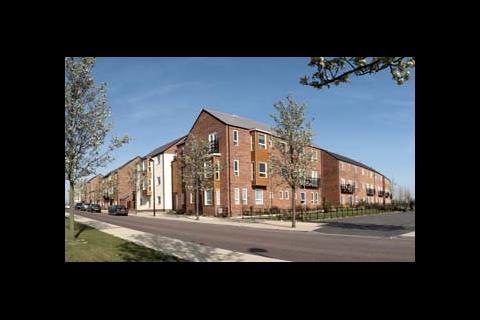 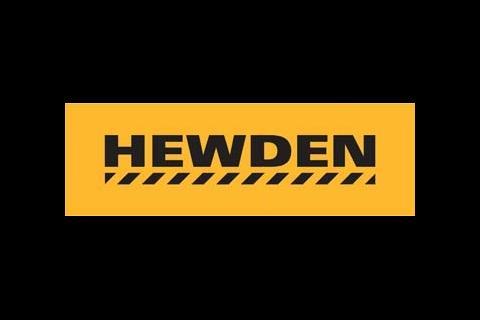 Miller Homes has been one of the unstoppable forces among British housebuilders in recent years: certainly, nobody could stop it winning this prize

Miller Homes stresses its identity as a family owned firm. As you may have noticed from the press last year, this can sometimes create peculiar difficulties, but Miller believes that it takes a family firm to deliver the highest standards of thought, innovation and customer care. And it’s no slouch when it comes to growth, either. Over the past nine years Miller has grown out of its Edinburgh base and extended its reach throughout England, in the process growing sales by more than 600% and increasing profit from £3.4m in 1999 to £97m in 2006.

It’s another tribute to the Miller way of doing business that its ever increasing turnover was not achieved by imposing a buch of standard house plans on all the regions that it has moved in to. On the contrary, Miller estimates that about 70% of the homes it builds are created specifically for local needs. But perhaps the principal challenge that volume housebuilders face now comes in the form of sustainability regulations. This is something that is going to fundamentally change the way they source materials and the way they put them together, and firms will have to start putting solutions together long before the new rules come fully into force. And heaven help them if they don’t find the right solutions. Miller’s response has been the Merton Rise development in Basingstoke, Hampshire, where it set aside three houses that meet levels four, five and six of the Code for Sustainable Homes, and recruited three families to test drive them for a year, thereby giving itself every chance of success.

Over the immense area of 1,700ha in east and south-east Leeds, Bellway is planning to construct 5,000 homes, complete with the social infrastructure of neighbourhood centres, schools and heathcare facilities. In the Hull Gateway Pathfinder it is in the frontline of one of the government’s most controversial and ambitious policies.

If these were not enough there is also the little matter of Barking Riverside, the north Kent project that has become the most closely scrutinised development in the the most closely scrutinised regeneration area in the country. It’s not much of an exaggeration to say that what happens at Barking will fix the public’s perception of the Thames Gateway. If Bellway and English Partnerships succeed in turning this 10,800-home mixed-use project into the Gateway’s shop window, then they will play a central role in persuading the homebuyers to move in, and that will lay the foundations for the region’s economic future. So far, the scheme looks set fair to succeed; the transport infrastructure is being put in place, the quality of the design is safeguarded by a Design Advisory Panel of stakeholders, and this hsa selected Sheppard Robson and Maccreanor Lavington to design the first two phases. One of the incentives for Bellway to tackle such a, frankly, hair-raising project despite its troubled history was because it provided a superb opportunity for the Newcastle upon Tyne firm to expand its presence in the South-east. If it pulls it off, few rivals would begrudge its success.

No Building Awards supplement would be complete without the presence of this firm. But behind the consistancy and excellence of its projects, and its financial results, Berkeley has undergone a complete transformation. For two years now it has developed 100% of its housing on brownfield land, and has done more than any other volume builder to respond to, and accelerate, the drive towards sustainable housebuilding and sustainable homes. So, Berkeley is the first housebuilder to commit itself to certifying that all homes planned after January this year achieve at least level three of the Code for Sustainable Homes. In terms of the type of houses developed, it is working to meet the urgent need for family housing in cities, and has pioneered a working concept for the Berkeley Urban Family House. What about the houses themselves? Well this firm has always done well in customer satisfaction surveys, and this continued last year, when it achieved a four-star rating in the Home Builders Federeration’s research.