Integrated supply chain of the year 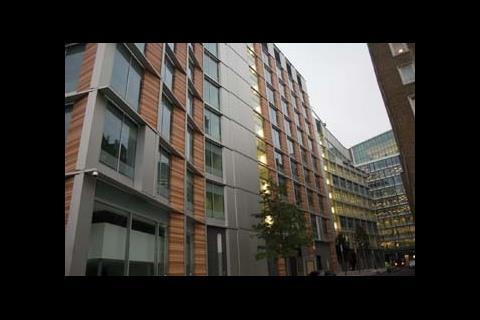 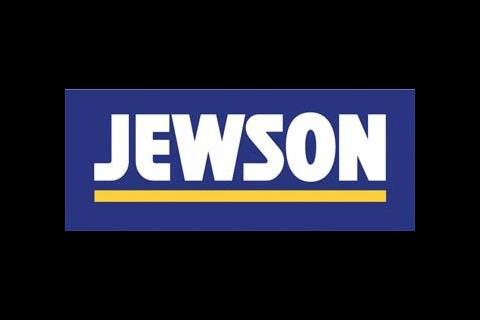 Turning a bunch of firms with a contract in common into a true team is the test of a good contractor. Here are the three that passed it this year

Bankside 2&3 are the final buildings to be completed in a phased development of three for Land Securities in Southwark, south London. The first advantage that an integrated supply chain can bring is also, arguably, the most important: it can help you get the contract sum right. So it was that Bovis assembled its team before work began and asked it to help with the estimation. The second advantage is the more intangible one of loyalty. Twelve of the 14 contractors and consultants on the job were committed to the project for its five-year lifespan.

As a truly integrated team is a kind of virtual nation, it needs some kind of a constitution. Bovis provided this in the form of the Bankside 123 Charter, which contained such essential principles as: “Don’t pass the buck. If there is a problem, it is a project problem, so help solve it. Share it, solve it, don’t hide it.” And: “Quality through installation, not inspection.” Then there was the question of organising the team to make the most of integration. This took the form of three Eganic “cluster groups”, one for the structure, one for the facade and one for the building services. Each of these groups met regularly and worked together to develop the design, safe methods of working and to plan the all-important job of co-ordinating the many interfaces between the work packages. This structure was also put to work gathering, distributing and inwardly digesting the lessons learned on the first building to better prepare the work on two and three. These included such techniques as completing the basement using moling holes in the ground-floor slab, a tactic that saved eight weeks on the project.

Anybody who has been following the green debate over the past year will be aware of BRE’s project to bring together the best designs for low-carbon housing at it’s Garston estate near Watford. One of these was by Stewart Milne for a home that meets level five of the Code for Sustainable Homes, and the success of its construction depended to a large extent on the firm’s innovative approach to working with its supply chain, as will its success as a commercial venture.

Six months were available between concept and launch, so the team had to work quickly. The first step was to set up a steering group, and this held regular meetings, shared the marketing and strove to create a true esprit d’corp among its members. All partners took great pride in the project, and their work went well above and beyond what would usually be expected. For example, many suppliers opened up their R&D projects and revealed the state-of-the-art materials they were developing, such as Du Pont’s Energain phase-change panels, Nordans N-Tech insulated windows and Sto-Lotusan’s external render system.

Now that Stewart Milne has assembled a supply chain that has proved itself capable of delivering a level five home, the opportunity now exists to exploit its work in a commercial context, and the judges wish the firm every successs in doing just that.

Several years ago, Taylow Woodrow invite three of the UK’s leading building services contractors to join with it in creating the Strategic Alliance Partnership (SAP). The aim was to improve on the quality of service that was common in the industry at that time. The initiative quickly proved itself a roaring success, so two years ago Taylor Woodrow decided to add other trades already working alongside the alliance, including groundworks, off-site concrete frame, partitions, steelworks and and cladding.

The strategic direction of the alliance is controlled by an executive consisting of a member of each partner and a chair from Taylor Woodrow. The key advantage for the contractor is that it can offer integrated supply chains at tender stage, stop information falling into the gaps between trades, and thereby reducing risk and help the efficient development of the design.

It also makes continuous improvement easier to achieve, thanks to weekly performance indicators. This has the additional benefit of ranking, and therefore incentivising, suppliers, for the benefit of the best firms – and Taylor Woodrow’s clients.