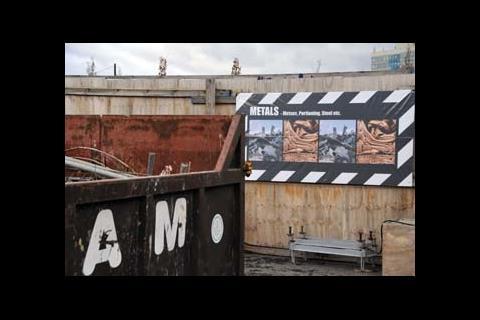 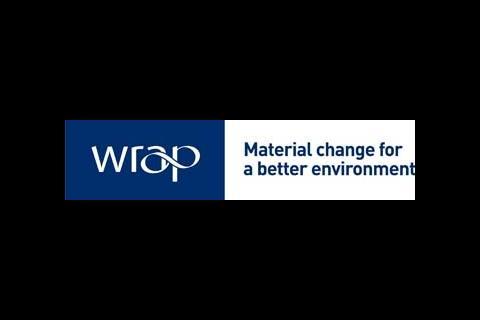 Berkeley swept to victory in this category for its pioneering construction methods and use of sustainable materials on projects from St George Wharf in Vauxhall, south London, to Thames Valley University’s Paragon site in Brentford. Its commitment to the sustainability agenda has made it a frontrunner in the fight against global warming. The company’s strategy has included setting up a sustainability governance committee, which helps the business meet annual targets, as well as a green procurement policy and a series of conferences to help implement best practice across the industry. In its Salamanca Place scheme, 207 prefabricated bathroom pods were successfully installed. In Kingsway Square, all roof tiles were reused from site or elsewhere and 10,000 were removed before demolition for reuse.

Sustainability is both a challenge and motivator for the construction industry. For Caledonian, it is an integral part of its everyday work and it has built an enviable record as a green contractor. The company, which is the largest off-site constructor of permanent buildings in the UK, was at the forefront of sustainable construction in 2007.

Not only has it used its innovations to help with the efficient delivery of public and private sector projects, it has also exceeded all new government targets. It also has a 100% recycling rate in its manufacturing process and an 85% recycling rate on site. Furthermore, a study shows that its pre-engineered buildings can make carbon dioxide savings of 33 tonnes compared with traditional buildings, which is equivalent to the carbon emitted by three people over a full year.

Edmund Nuttall is responsible for demolition, remediation, earthworks and recycling at the Rochester Riverside scheme, which is a £32m flagship brownfield regeneration scheme in Medway, Kent. This was previously an industrial site, and included the former town gas works among other industrial buildings, which meant that there were elevated levels of hazardous substances on the site. In addition to handling these hazards, it also maintained high sustainablity standards and limited the impact of the works on neighbouring residents and businesses. On the project, 95% of materials arising from demolition were recycled. At the start, plants were moved from the existing area along the river to a nursery; then in July 2007 about 40,000 were brought back and planted in the newly formed creek areas to preserve the botanical heritage of the site.

In 2006 ISG won the contract to refurbish 345,000ft2 of office space in the Shell centre in London. It appointed a dedicated environmental manager, who implemented a reduce, reuse and recycle policy. This included ensuring plasterboard arrived on site cut to size, carpet tiles were salvaged for reuse or sent to charities that would find a new home for them; materials were separated on site for recycling and old air-handling units were sent to a school in Moldova. The environmental manager is now working as the sustainability manager for the company’s London fit-out division to ensure that the success of the Shell project is replicated on other sites.

As a founding member of the London Change Agency and UK Green Building Council, Sir Robert McAlpine’s sustainability ethic affects its work in the office and on site. As of 1 August 2007 its 12 permanent regional offices and plant yards are using low-carbon electricity. It also employs full-time environmental professionals in the company to promote green ideas and ensure it meets the targets that it sets for itself. When building, it always seeks to use materials from eco-friendly sources, such as timber from sustainable forests, and to reuse materials where appropriate.