8
Consultant of the Year
News

Consultant of the Year 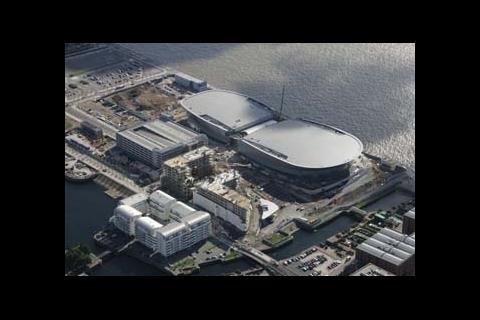 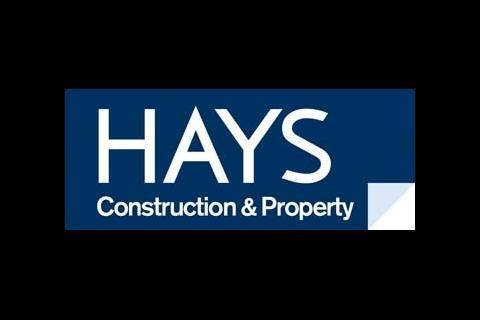 Davis Langdon swept to victory in this category for its tremendous growth, care for its employees and its visionary approach to sustainability. Its landmark £210m New Street Square development has not only been hailed as a flagship example of sustainable construction, with its BREEAM “excellent” rating, but has also created a new public square and retail space in the City. Its £140m Kings Waterfront scheme in Liverpool will form the centrepiece of the capital of culture 2008, and is the single largest development in Liverpool city centre. Furthermore, this year the consultant created its own rating system to calculate a building’s carbon cost, which is the first market tool to help clients identify and manage their carbon footprints. As it operates out of a network of 95 offices worldwide, it seems the company is well on the way to making the world a greener place.

Last year was an historic one for Currie & Brown. Its chief executive Euan McEwan set about streamlining the company by restructuring it into two UK divisions, expanding it internationally and transforming it into an organisation owned by and run by the people who work there. And despite all this change it has managed to grow operating profit by a staggering 958% over the past three years.

Its clients include international governments, blue-chip companies and some of the UK’s largest public sector agencies. At the moment it is cost consultant on the largest single-site project currently under way in the UK – modernising the BBC’s property in London. Before its involvement the multimillion pound scheme was dogged by budget overruns but Currie & Brown stabilised and reduced costs on the development.

The judges fully appreciated these efforts, describing it as an “outstanding QS that takes the time and effort to engage fully with the client, not only to understand its needs but to appreciate the culture and modus operandi of the organisation so it can deliver, both technically and in management terms, the best possible service.”

Cyril Sweett has never shied away from major challenges, whether undertaking large PFI projects like the £8bn Allenby Connaught military accommodation PFI or being the first quantity surveyor to float on the alternative investment market. The success of its flotation can attributed largely to its track record of consistent revenue and profit growth. Between 1998 and 2007 the group’s revenues grew year on year by an average of 18.5% a year and profits expanded by a similar rate. Not content with raising the profile of the construction consultancy sector on the stock market, the company continues to push the boundaries with its pioneering sustainability services and by opening offices as far afield as Mumbai and the UAE.

Faithful + Gould considers its people to be its greatest asset and in recognition of this it has spent the past year improving its staff training, development and reward systems, and increasing the emphasis on private counselling, opportunities to work from home and staff mobility. Last year it also launched an initiative called the “international steering group”, which aims to transcend borders and ensure consistency in its service across the globe. These steps have influenced the success of its projects, from the celebrated St Pancras station to the mammoth Heathrow Terminal 5.

2007 has been another fantastic year for Mace and it has continued to deliver some of the most challenging projects in the world, from Building Schools for the Future schemes to the Venetian casino in Macao, the biggest in the world. Performing every role from project manager and cost consultant to construction manager and contractor, Mace has wowed its clients while expanding its global reach and providing exciting opportunities for its staff. As one banking sector client says: “Mace consistently exceeds expectations and goes the extra mile to deliver the service expected.”

Sponsored by Hays Construction and Property