14
Major Contractor of the Year
News

Major Contractor of the Year 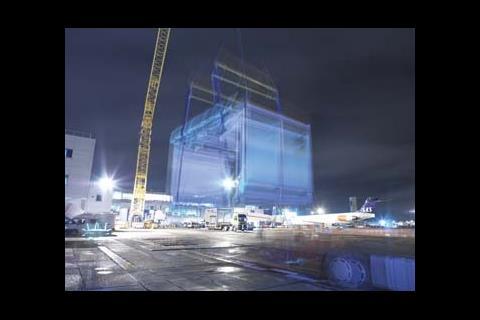 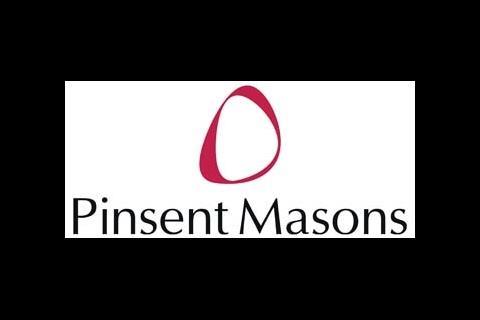 One of the ways that the judges for the Building Awards reality-test their intuitions about the entries is with reference to a questionnaire. This is given to people who have worked with the shortlisted company, and they give their opinion of it anonymously. This year the judges and the opinion-givers were in perfect accord: Mansell was the best candidate by a furlong. In particular, it was awarded almost perfect scores for quality of workmanship and integrity. Turning to the firm’s entry, there are some clues as to why this should be. For example, 92% of its business is with repeat clients. The notion of integrity extends to the workforce, whose safety has been improved with the help of a behavioural psychologist, and to the wider community: to celebrate its 100th year in business, the firm has raised £1m for charity. Building is happy to help those celebrations with this award.

This firm is regarded as one of the best managed of the major contractors, and its corporate strategy over the past year certainly bears this out. The headline figure is the firm’s 30% increase in pre-tax profit, but look behind that and you can see a company quietly preparing the ground for the future. So, it has taken 100% control of its European operations, diversified its activities and readied itself for the coming Asian century by integrating its Asian associates. As for facts on the ground, ISG has worked on two extraordinary schemes: St Pancras, which has transformed international travel, and the Royal Festival Hall, which restored one of the best loved buildings in London to its designers’ original vision.

Kier is the industry’s biggest omnivore. If you want a job doing in the £250,000 to £80m price range, whether it’s to do with mining, marine engineering, health, retail, residential, transport, custodial, soil remediation or historic building refurbishment, Kier can oblige. This model has been validated by the firm’s solid financial performance – it has a turnover of £2.1bn and an order book now north of £3.5bn – but of course it doesn’t tend to produce the iconic projects that other contractors juggle disaster and glory to achieve. Nevertheless, many schemes are undeniably important, such as New Bewerley Community School in Yorkshire, which won a RICS special award and was used to demonstrate Kier’s zero defects process, or Tesco’s timber-frame Shrewsbury eco-store, which was fitted with geothermal heating and carbon dioxide refrigerators, reducing its carbon footprint 30%.

So Leadbitter has, as it said it would, left the regional category and taken its place at the top table. The growth in its turnover in the past year is truly impressive, yet rendered less so by the even more startling growth in operating profit, which has doubled since 2006. It’s easy to say (and hard to prove) that a firm’s success is rooted in its culture, but Leadbitter’s results might just be a reflection of its philosophy, which more closely resembles a maker of fruit smoothies than a traditional builder. What it values is a no-blame culture, being friendly and being creative. As well as getting the most out of its staff, these qualities are also shrewdly calculated to improve relations with the client, and indeed the firm places great emphasis on cutting risk and cost for its employers through a range of modern management techniques.

This firm may have the image of being a patriarchal masterbuilder, and indeed that picture is not entirely misleading. However, in terms of what it does, it’s right at the forefront of modern practices. Take sustainability, for example. McAlpine was a founding member of the Green Building Council, and each of its 12 offices and plant yards use low-carbon electricity. So, it uses material from sustainable source, recycles all that it can, cuts packaging to a bare minimum and cleverly employs design to minimise wastage. A project that illustrates this approach is probably Northumbria university’s City Campus East in Newcastle, which uses rainwater to flush toilets, stashes all its spoil under raised floor slabs and is installed with a building management system that only uses energy in rooms that are occupied.