Spurs stadium: The latest in pictures

The club, which revealed stadium was late six weeks ago, has still not given revised opening date 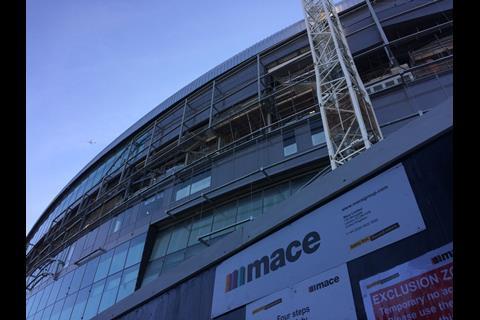 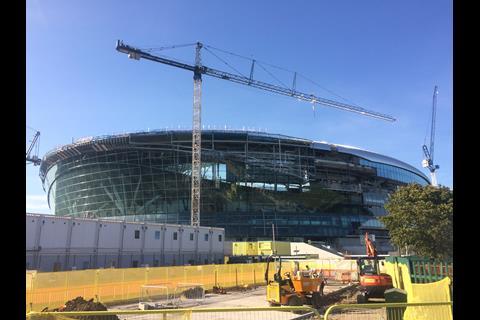 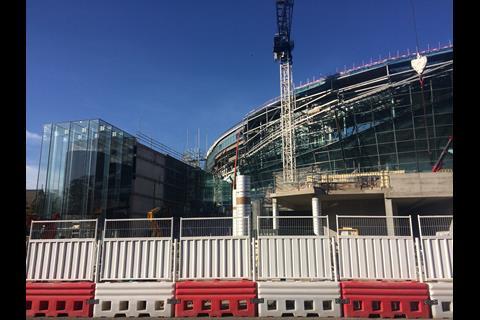 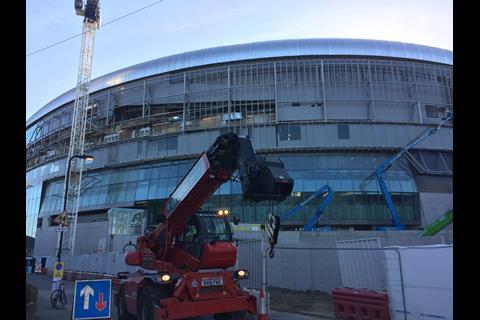 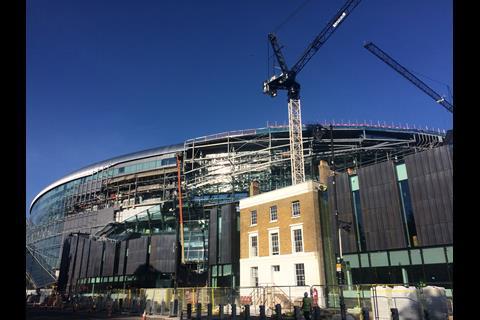 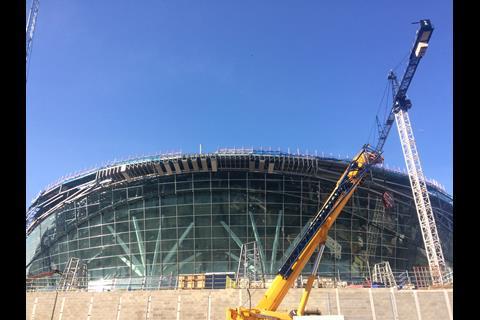 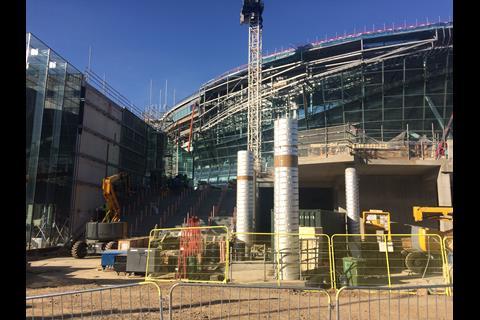 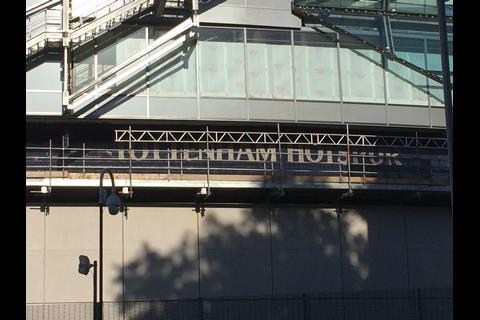 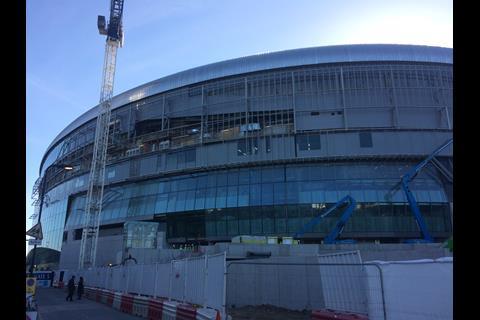 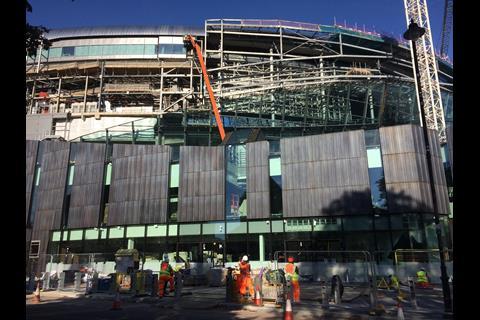 The number of tower cranes at Mace’s late-running scheme to build Tottenham Hotspur’s new stadium has gone down from five to three in the past two weeks as the firm battles to finish the job.

The ground had been due to open two weeks ago when Spurs played Liverpool – but the match was played at Wembley instead with the home side losing 2-1.

Last month, Mace told Building faulty wiring was behind the delay which has seen the club move all its home Champions League fixtures to Wembley.

Chief executive Mark Reynolds, who has visited the ground every week since the company was handed the keys to the site last May, said: “Issues with critical safety systems were identified. This is linked to the fire detection contractor encountering higher than usual electrical wiring faults.”

Mace has also revealed that it was unable to start work on 40% of the new Spurs stadium until less than a year ago because of the design of the roof.

Building understands that the second-placed bidder on the job, Multiplex, proposed using an alternative cantilever design that sources have said would have lopped three months off the construction programme – after it estimated the original proposal for a cable net design would mean a completion date of December 2018.

Multiplex declined to comment, while a spokesperson for Tottenham Hotspur football club said the original bidding process was “commercially sensitive and therefore we would not be in a position to comment publicly on such matters”.

The club has not yet said when test events will be held at its new 62,000-capacity ground or when the venue will formally open.

Take a look at how the stadium looked last week.